​In order to meet children’s individual needs, we have personnel specializing in counseling, speech, academically gifted, and exceptional children. All students attend music, art, media and physical education once per week instructed by teachers certified in these areas. We have individual Chromebooks for all students in grades K-5.  Additionally, we have one computer lab available for students’ use. The computers operate on a school-wide network which provides numerous technological opportunities, including wireless Internet access.  Each classroom is equipped with Smartboard technology.

In addition to classroom academics, opportunities available for students include Morning Broadcast Team, Office Messengers, Safety Patrol, and Battle of the Books.

Our Parent, Teacher, and Student Organization (PTSO) is an integral part of our total school program. Each year the PTSO sponsors our fall festival and other fun-filled events for our students and the community.  In addition, the PTSO provides volunteers for classroom activities, school-wide events, and many other services. We believe educating children is a joint effort of home and school. We highly value and encourage parental involvement.

The faculty and staff at Germanton Elementary School strive to provide a quality education for students. We are committed to making our school an exemplary school in every respect.

Following the Revolutionary War a migratory spirit seemed to sweep the country.  Many veterans passed through Stokes County where some settled for a time, and then continued westward, while others remained here.

Originally known as Germantown, Germanton became the county seat of the newly formed Stokes County in 1790.  In 1849, the county was split in half, creating the present-day Forsyth and Stokes Counties and the county seat was moved to Danbury.  People continued to settle in around here and the railroad eventually reached Germanton.  Each community in Stokes County at first taught children in churches and community-built schools that eventually gave birth to the Stokes County School System, in some cases just small wooden structures.  There were over 100 such schools recorded in Stokes County history.  In the early 1900s those small wooden structures started consolidating into districts created throughout the county.

Germanton Union School was built near the Forsyth-Stokes County Line on what is now Memory Lane in 1923 to consolidate several smaller schools within the Germanton Community.  The school continued to be a 1st through 12th grade school from 1924 through 1964 when South Stokes High School opened.  It was sometime during this timeframe that the school mascot was established as the Mustang.  In the school year 1964-1965, Germanton Elementary School began as a 1st through 8th grade school and remained at the Memory Lane location through the 1974-1975 school year.  In the school year 1975-1976, Kindergarten was added and Germanton Elementary became a K-6 school at the newly built building, deeper into Stokes County on NC Highway 8 (our current location) when Southeastern Stokes Middle School opened in 1975.  In 1995-1996, 6th grade was moved to Southeastern Stokes Middle School and Germanton Elementary became a K-5 school, but also served PK for a few years between 2000-2005.  In the late 1990s, the back hallway addition was made to the school and was occupied during the 1999-2000 school year. 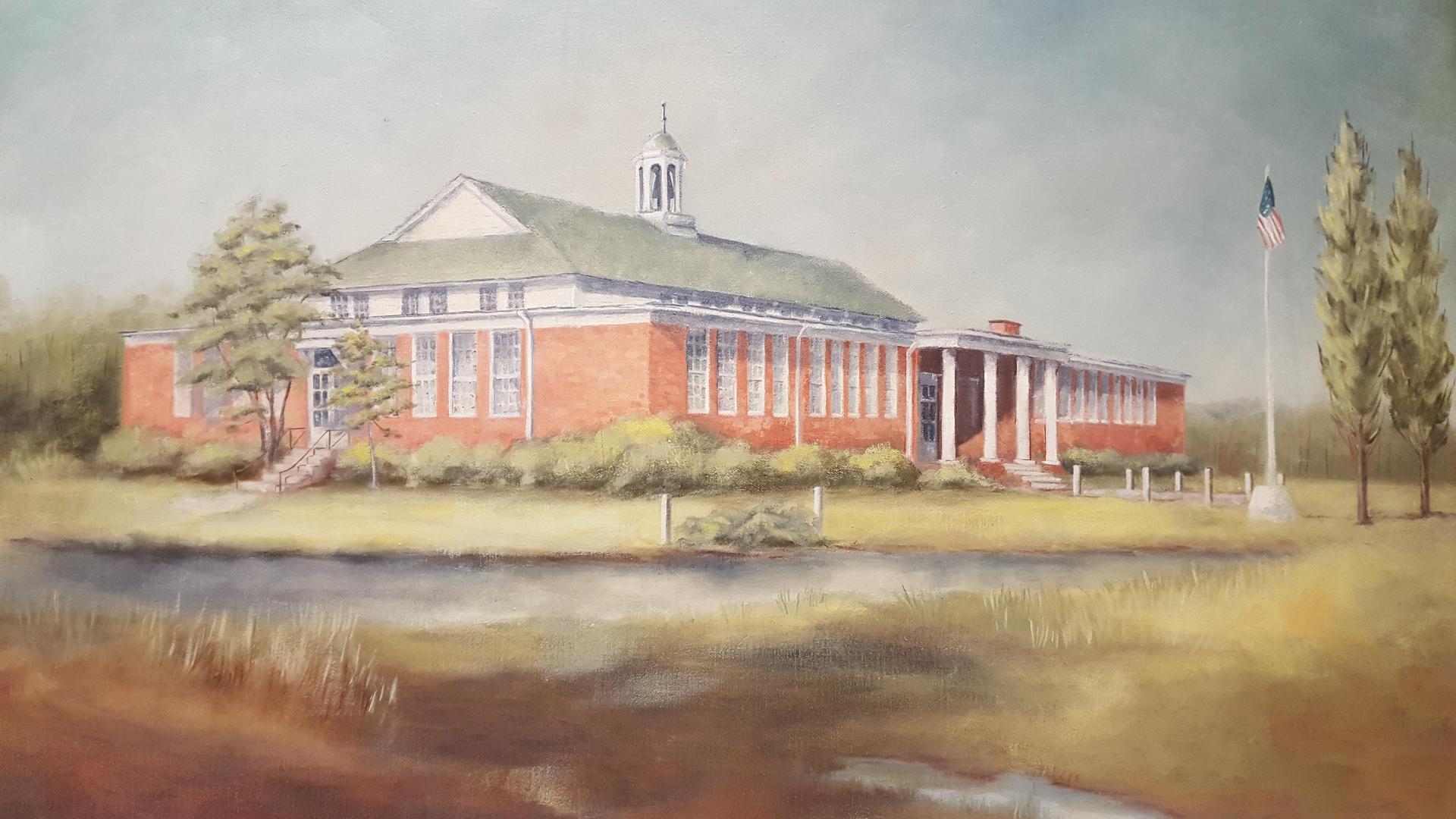 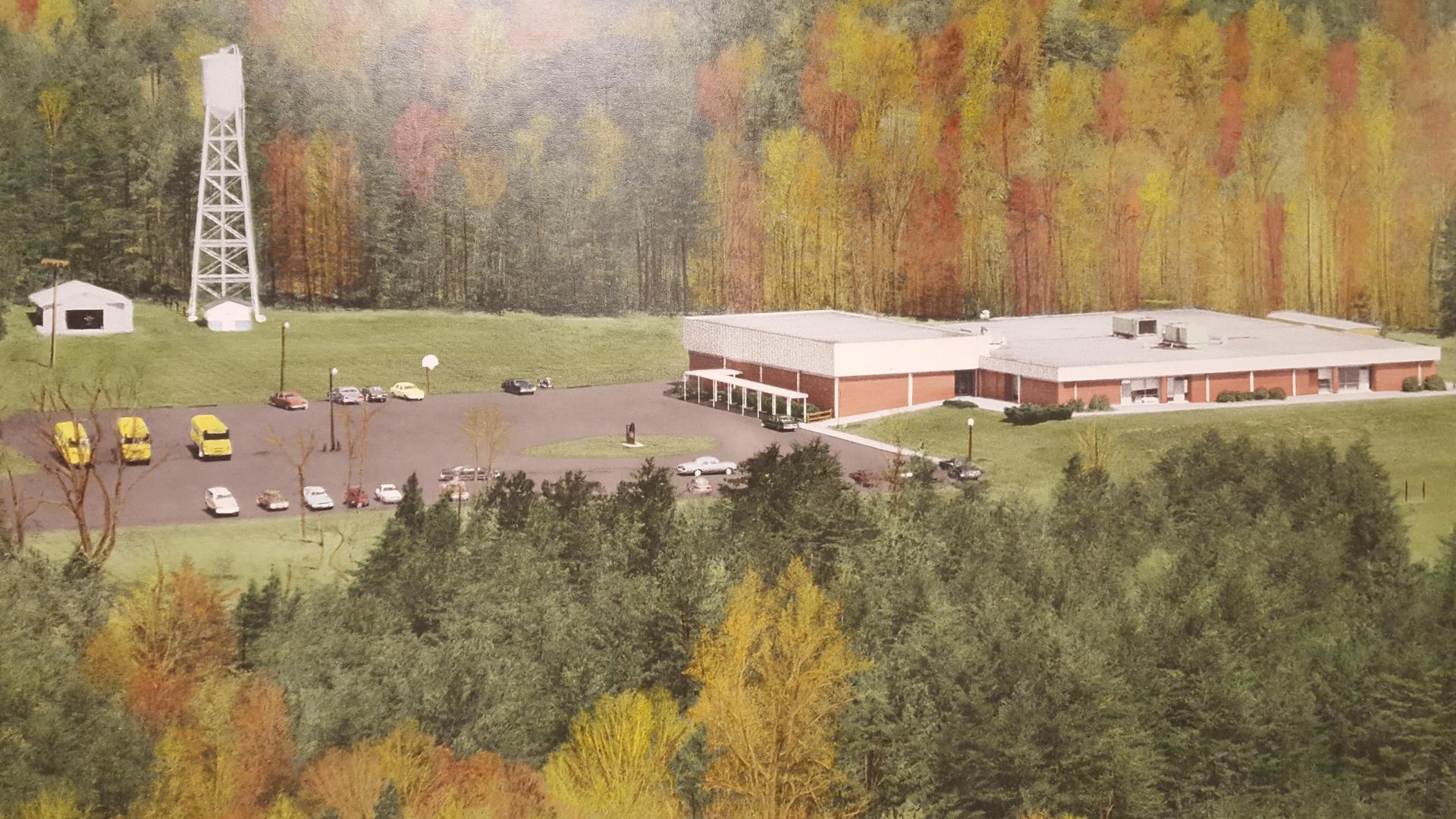